2018 was another busy year for many of our Tulis alumni, with many familiar names finding continued success in new roles & beginning to make a name for themselves in the soccer world. 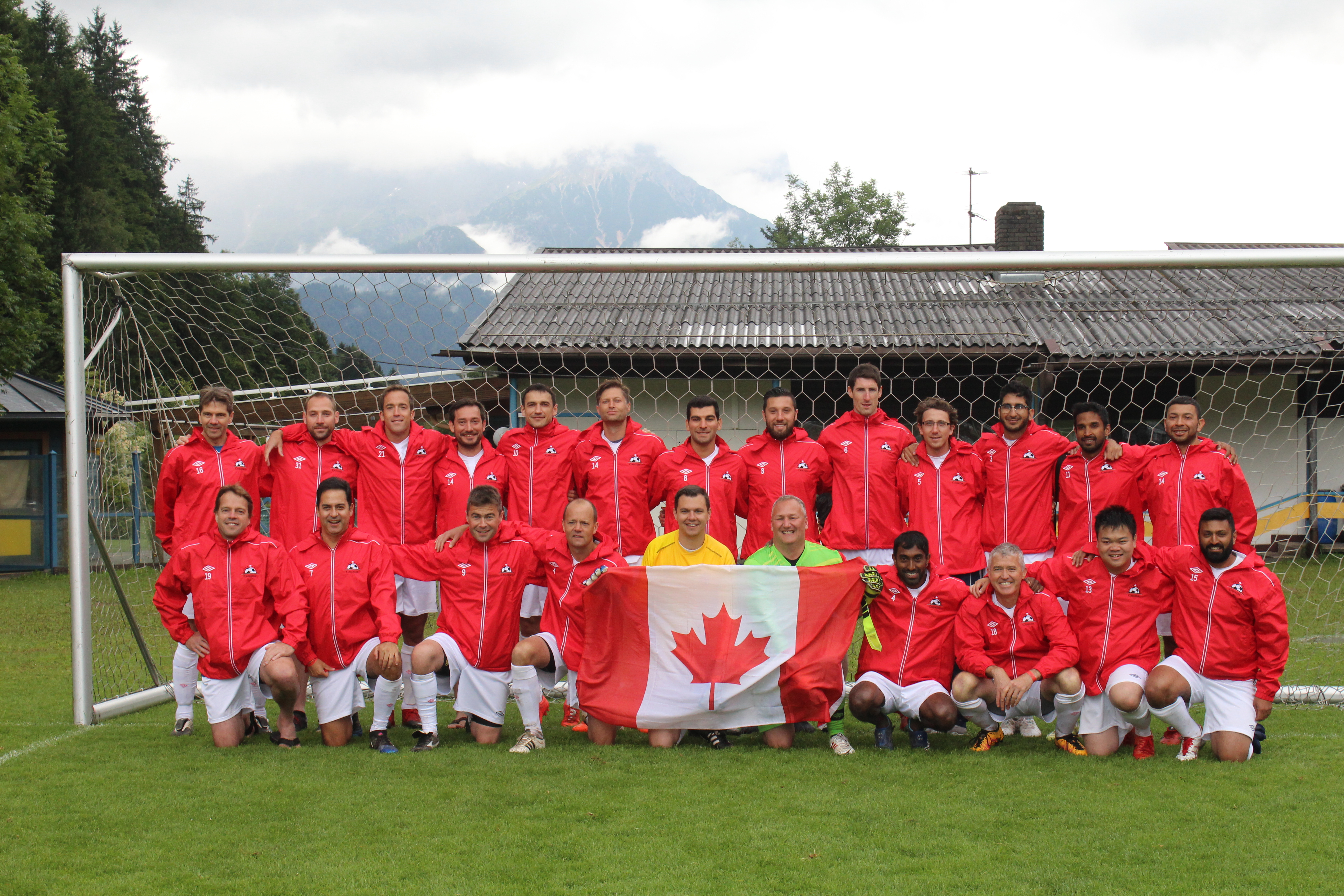 In this year's annual report, get caught up on what's happening with RTESSE alumni who have taken their training to new heights by becoming successful varsity athletes, practicing physicians, and professional players! 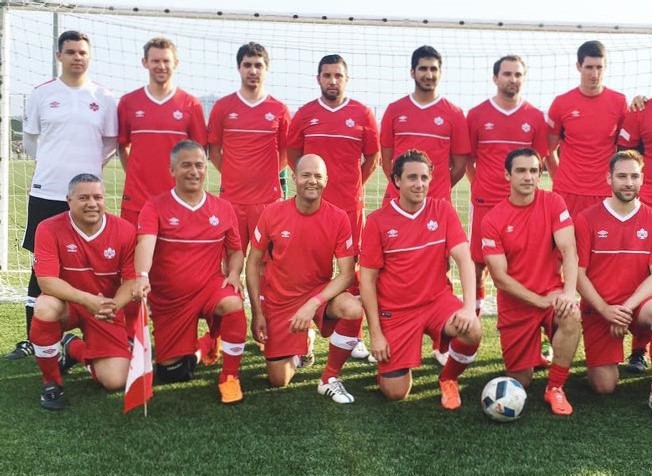 2016 was a busy year for Tulis players and alumni from a wide variety of age groups, and in some cases, a wide variety of sports. In addition to tournament success, several players expanded their professional soccer resumes, and one even made an appearance at the 2016 Summer Olympics in Rio de Janeiro! 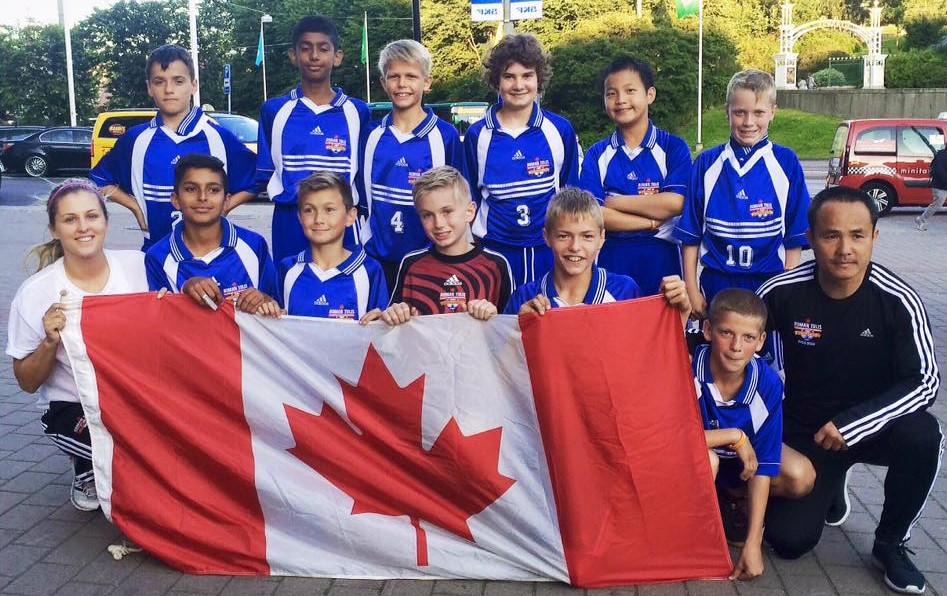 It was a busy and exciting summer for our U12 boys who took to the skies in search of testing themselves against the best competition that Europe has to offer. They took part in the world-renowned Cup No. 1 and Gothia Cup tournaments in Frederikshavn, Denmark and Gothenburg, Sweden respectively. The Gothia Cup, in particular, is referred to as the “Youth World Cup” for the sheer number, diversity, and quality of teams that participate. 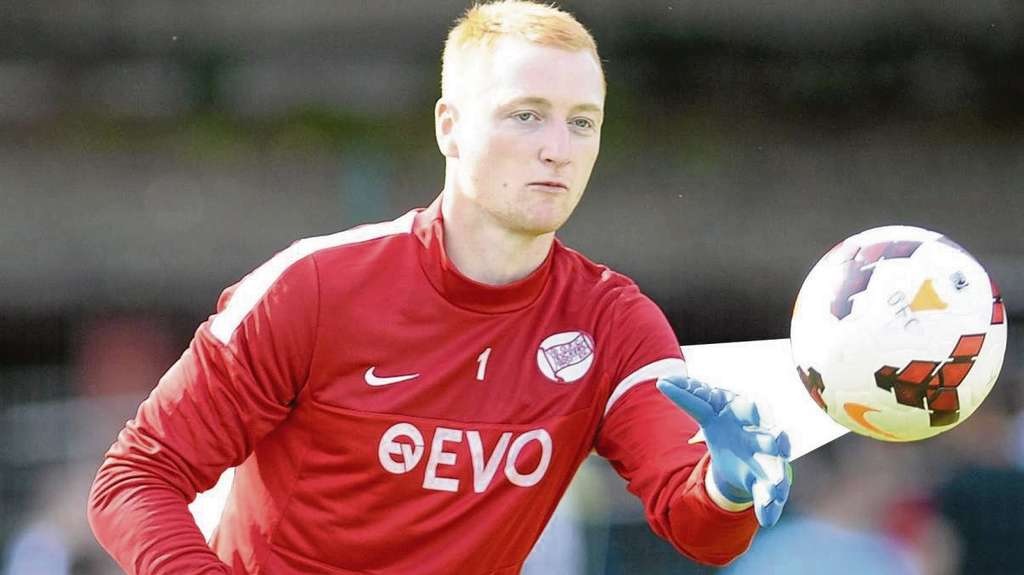 2014 was an exciting year for our Tulis alumni, both on and off the field. Throughout the year they pushed themselves to reach new heights, espousing our motto to “be the best [they] can be”. It really says something about the quality and number of their achievements that we couldn’t even include everyone’s stories and accomplishments in this report. However, we are truly proud of each and every one of them, and look forward to many more successes over the course of 2015. Make sure to connect with us on Facebook to stay up to date with their journeys as they continue to unfold! 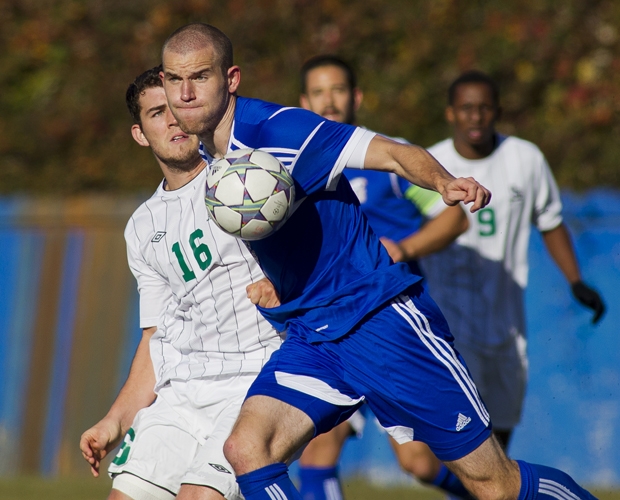 In front of the pack, UBC's Niall Cousens scored four straight goals as the powerhouse Birds topped Saskatchewan to win the Canada West 2013 was an exciting year for the Roman Tulis European Soccer School of Excellence; not only was it our 20th anniversary, but the on and off-field performances of many of our current and former players paid tribute to Roman’s legacy and were a celebration of the school’s values. On the field, we had many players reach milestones in their careers: 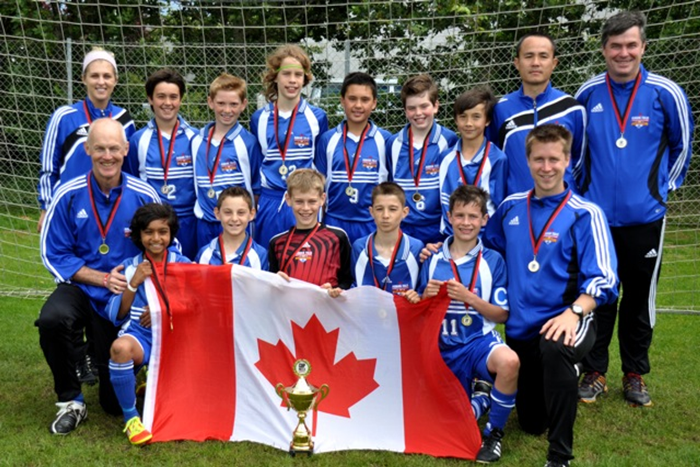 While every season at Roman Tulis is special, this one happens to be exceedingly so – September 4th, 2012 marked the start of our 20th year as a soccer school! Over the last 20 years our players have accepted Roman's challenge to be the best they could be, and as a result have achieved some amazing things; it is up to the young players who start their training at our field this season to continue pushing themselves so that Roman's soccer dream can live on. We would like to say a big thank you to everyone who has been a part of this amazing process over the last two decades and look forward to offering many more years of excellence to Vancouver's brightest young soccer stars.

This 2011 European tour stated once more in the crowded mess that is YVR. As in previous years, 15 families came together, many for the first time. This would start a trip that would take nearly a full 24 hours to reach their destination and take 15 boys halfway across the world from the great white north to two tournaments in Scandinavia. Players, parents and coaches alike would spend the next 2 weeks together in a manner similar to many reality television shows. However, in this case there was no guarantee that anyone would walk away with a prize.

It is said that the most special people need less time to do much good on earth before they are taken away and this sentiment most certainly applies to Roman Tulis. Throughout life, all of us will lose loved ones; in this case we have lost the man that brought us all together. However, now that he is gone, it is the school and his teachings that will keep us together. This last year has been a difficult one for the Tulis school and the Tulis family. We lost the founder and heart of the Roman Tulis European Soccer School of Excellence, we lost a great coach, we lost a wonderful father and a caring husband, but most of all, we lost a great friend. 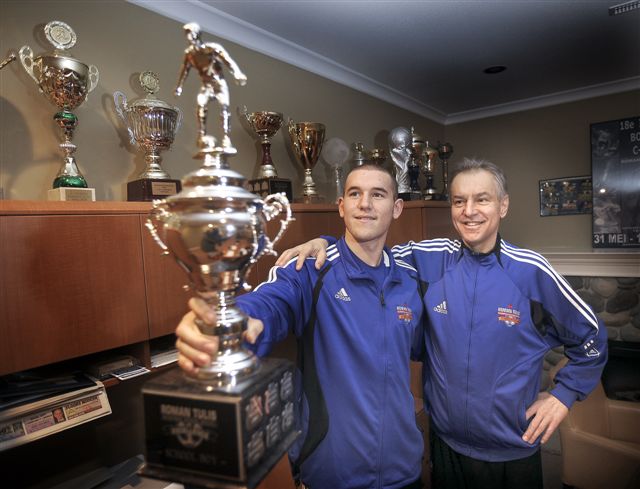 From the Burnaby-based Roman Tulis European Soccer School of Excellence, players have gone around the world to fly across fields, flash the Canadian colours on foreign soil and make their mark. But it is Tulis’s latest export, a tall, strong player named Niall Cousens that has the Czechoslovakia-born coach awash with pride and reflecting on a career of growing European-style soccer players on Canadian soil. “It’s very difficult to get a Canadian kid into any serious soccer country because we are not considered a soccer nation,” explained Tulis, 54, during an interview in the Coquitlam home he shares with his wife, Danka.

« Older Entries
Follow Us On
Are You Ready To Be The Best You Can Be?
Get Started