The Roman Tulis European Soccer School of Excellence is proud to be a resident sport partner of the Fortius Athletic Development Centre, the flagship facility operated by Fortius Sport & Health in Burnaby, B.C.  The partnership recognized our place in the B.C. soccer community and reflects how the late Roman Tulis, Sr. helped inspire the vision behind the $61 million facility funded philanthropically and built by the Fortius Foundation.

“I asked Roman what it would take to realize talent on a consistent basis in Canada and he stressed the importance of having everything under one roof.  Roman’s original thinking evolved into our vision for a facility featuring some of the best sport & exercise medicine practitioners in the world  We’re very proud to have the Roman Tulis European Soccer School of Excellence as part of our family at Fortius.” 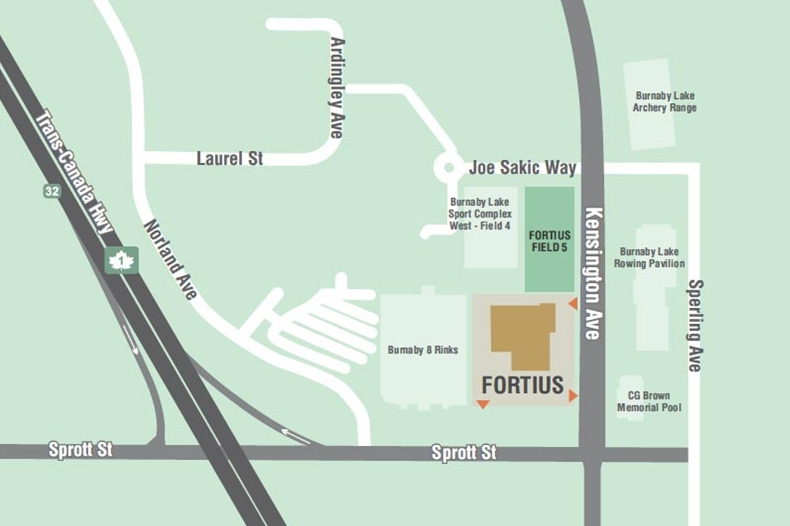 Our pitch is located at the Fortius Sport and Health facility (3713 Kensington Avenue, Burnaby, B.C.).  It is a FIFA-standard soccer turf that is located immediately adjacent to the north side of the facility and has beautiful views of the North Shore mountains.