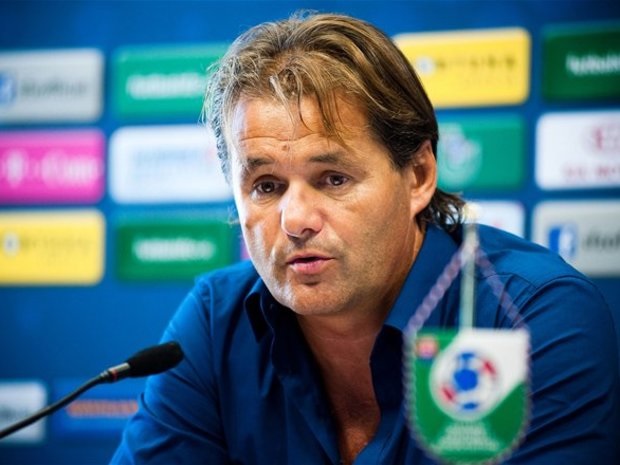 This past November the school welcomed a very special guest coach. Dr. Ivan Galad from Slovakia, who was a close friend to Roman Tulis Sr. and remains a family friend to the Tulis family came to work with our full time players and coaches. Dr. Galad has had an incredible career that spans 33 years as a professional player and coach, including stints in charge of Slovak Super Liga sides FC Nitra, FC Senec, and MFK Ruzomberok. From 2011-2014, he was also in charge of the U-21 Slovakian National Team, overseeing the development of countless world-class players. He is also among the most educated coaches in the game, earning a PhD in Physical Education and Sports from Comenius University, his UEFA A and UEFA Pro coaching licenses, as well as full-time residencies to expand his football education at PSV Eindhoven, OFC Nice, and Liverpool FC.

END_OF_DOCUMENT_TOKEN_TO_BE_REPLACED
Follow Us On
Are You Ready To Be The Best You Can Be?
Get Started